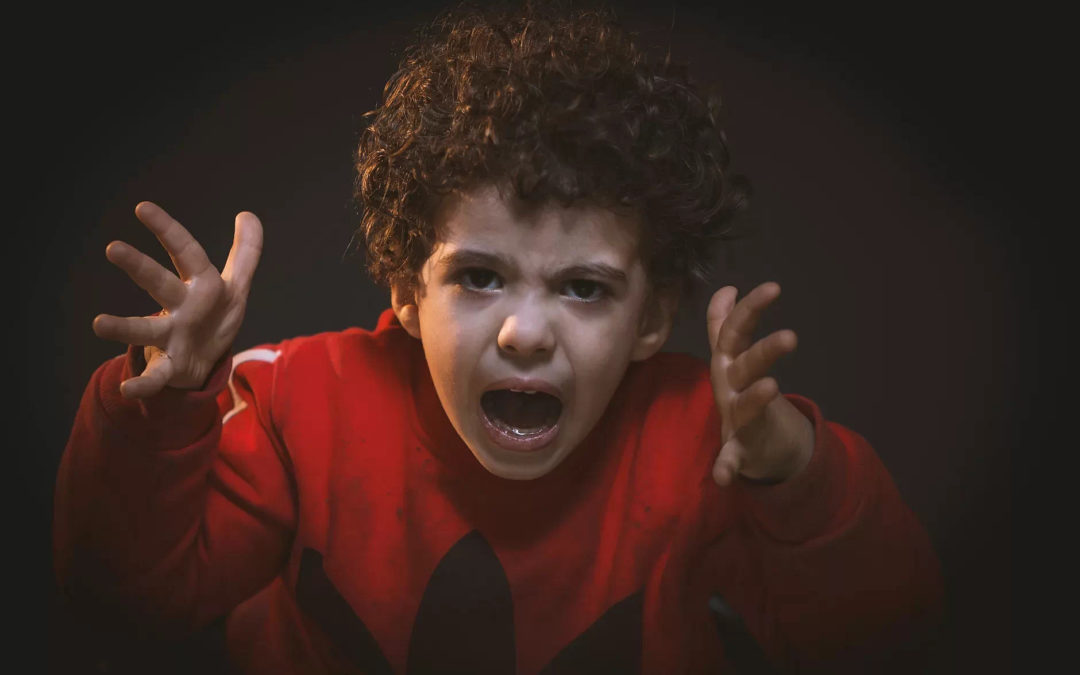 What is self-control? It is the ability to control our attention, our emotions and our behaviour when we really want to do something now, but we know it is wiser to wait. The opposite of self-control is impulsivity. Children who can control their attention, their feelings and their behaviour do better in school and are able to work towards long-term goals. Self-control plays an even bigger role than personality in how children do in school. The effect of good self-control also extends into adulthood, with better economic, social and emotional outcomes for the individual. Other words for self-control are willpower, self-discipline and self-regulation.

The marshmallow experiment: In the sixties a psychologist, Dr Michel, did an experiment with young children. He put them in a room and put a plate with one marshmallow on it in front of them. He told them that, if they could refrain from eating the marshmallow until he came back, they would get another marshmallow. He then left them alone for 15 minutes. Some children could not wait and ate theirs immediately. Others could wait and got another marshmallow. The cameras showed how hard it was for some to wait. They licked the marshmallow or rubbed it against their face. Many years later, Dr Michel and his students followed up with this group of children and found that the children who could wait not only did much better in school, but also did better in their social relationships and careers later on. This experiment illustrates the principle of delayed gratification; in other words, being able to exercise self-control and delay immediate gratification for something better in the future.

A lack of self-control plays a causal role in a myriad of personal and social problems. Looking at the South African landscape, it is easy to spot these problems in the high number of school drop-outs, teenage pregnancies, over-eating, substance abuse, violence and criminality.

When children are young, they tend to be active, curious and impulsive. We cannot expect of them to control their impulses at all times, which is why parents need to guide and control them until they are old enough to do it themselves. Self-control will help children to say no to risk behaviours (instant gratification) such as smoking, dropping out of school, early sexual activity and substance abuse. The following can be done to teach children self-control:

Life is so much easier if one can control one’s speech, emotions and behaviour. Give your children this advantage in life!